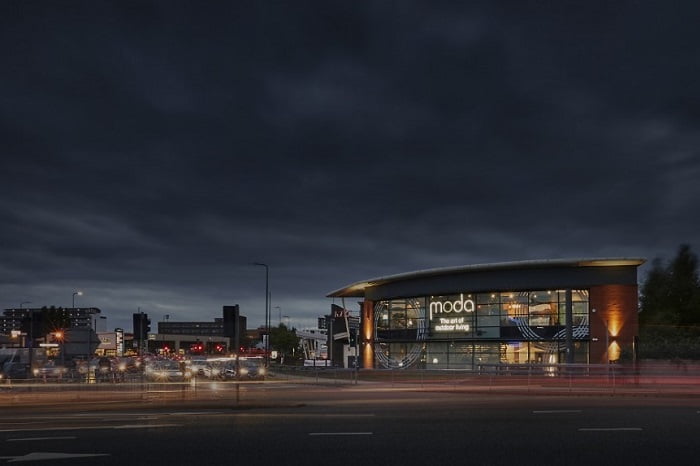 Moda Furnishings has made two new appointments within its commercial and marketing teams. Nick Ashworth has joined the outdoor specialist as marketing director while Ella Broughton… View Article

Moda Furnishings has made two new appointments within its commercial and marketing teams.

Nick Ashworth has joined the outdoor specialist as marketing director while Ella Broughton has become its head of product.

Ashworth previously spent nearly a decade working with furniture retailer DFS where his most recent role was marketing director. Whilst there, he created a number of successful campaigns including partnerships with Wallace & Gromit, Team GB and Warner Bros.

Meanwhile, Broughton previously developed products and curated collections for retailers such as Habitat, Paperchase, Oliver Bonas and Fenwick. She will join Moda after a year working with Manchester-based Loft where she was head of buying.

Broughton said: “I’ve had the opportunity to work with fantastic designers, factories and artisan makers. I hope to bring this knowledge and build on Moda’s product range by introducing new categories, offering our customers everything they need to create beautiful but functional outdoor spaces that transcend all seasons.”

Last October,  Moda launched a B2B side of its business called Moda Commercial which caters to companies such as hotels, golf clubs, spa resorts, healthcare organisations, luxury lodges and developers.