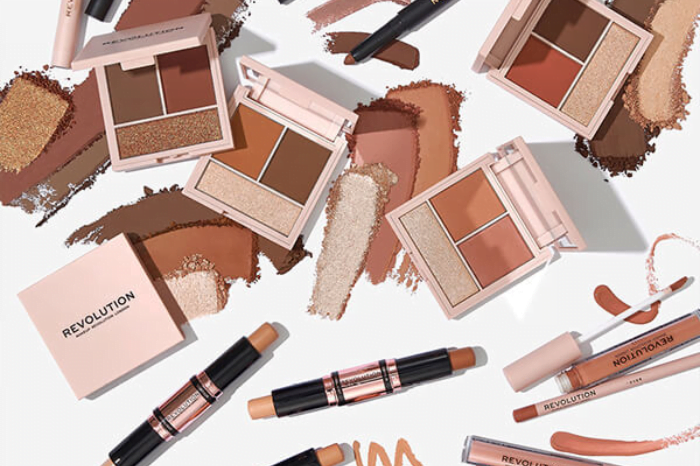 Revolution Beauty has announced its executive chairman, Tom Allsworth, and chief executive, Adam Minto, have voluntarily agreed to step away from the business for the time… View Article

Revolution Beauty CEO and chair stand down during audit investigation

Revolution Beauty has announced its executive chairman, Tom Allsworth, and chief executive, Adam Minto, have voluntarily agreed to step away from the business for the time being.

The company said the decision has been made to allow them to support the independent investigation being carried out by Forensic Risk Alliance and Macfarlanes LLP.

However, Allsworth and Minto will remain directors of the group but will not take part in any day-to-day decisions concerning the group until completion of the independent investigation.

Revolution said the decision for Allsworth and Minto to step away is not a result of any matter arising from the independent investigation to date.

It added that the group requires an operational leader at this current time that can devote their full time and attention to managing the group’s business and lead the ongoing discussions with the group’s stakeholders, including customers, suppliers and banking partners.

Meanwhile, Bob Holt OBE has been appointed interim chief operating officer, pending the completion of the independent investigation to provide leadership for the company whilst that investigation is ongoing. Holt will not be a director of the company and will report directly to the group board.

On 23 September, Revolution’s auditor, BDO, identified a number of “serious concerns” that have arisen during the course of its work on the FY22 audit regarding the group’s ability to provide “sufficient and accurate” audit evidence regarding a number of audit areas, and the validity of certain commercial arrangements entered into by the company.

As a result, Revolution appointed Macfarlanes LLP and Forensic Risk Alliance to commence an independent investigation. The company also formed an investigation committee of Derek Zissman (non-executive director) and Elizabeth Lake (CFO since June 2022) to lead the process with the independent advisers.