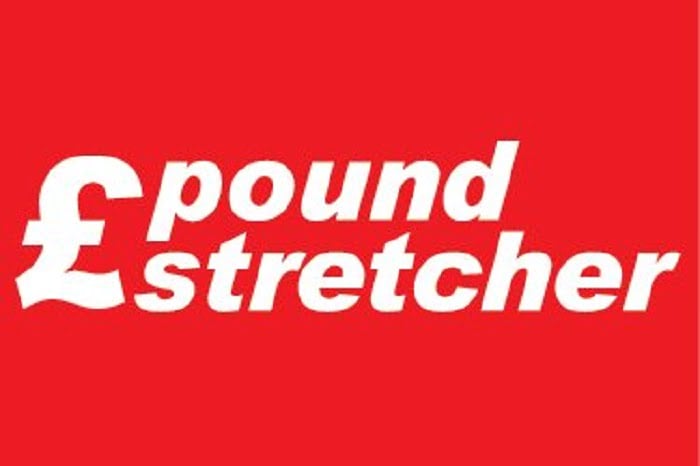 Discount chain Poundstretcher has revealed that it is managing to keep price rises to a minimum during the cost-of-living crisis. In addition, the retailer gave its… View Article

Poundstretcher keeps price rises to a minimum amid high inflation

Discount chain Poundstretcher has revealed that it is managing to keep price rises to a minimum during the cost-of-living crisis.

In addition, the retailer gave its staff a 10% pay rise at the start of the year in recognition of their hard work throughout the pandemic and commitment to maintaining business success.

Aziz Tayub, chief executive of Poundstretcher, said: “We have reduced prices, and we are the most competitive. Our prices on toiletries for example are still cheaper than 100% of the discount sector.

“Price rises have occurred in many retailers due to increases in freight costs and raw materials, mostly from UK manufacturers putting up prices pretty much every month. Our prices have gone down significantly compared to last year, and we’ve been saving a lot of costs and have been able to keep price rises down as much as possible.”

Accounts filed at Companies House reveal that Poundstretcher’s turnover was down 20% to £325.3 million in the year to March 2021, but show losses of £45 million turning into a pre-tax profit of £88 million.

Tayub said unofficial figures show that sales dropped to £277 million in the year to March 2022 due to the retailer having fewer stores.

Meanwhile, pre-tax profits are expected to be around £40 million in the year.

Tayub added: “Current trading is challenging. We have struggled to get stock from the Far East and UK suppliers. There has been a stock shortage after suppliers held back production and China has had a lot of lockdowns and ships have not been able to leave some ports. And there’s no doubt customers are holding back on spending money.

“Despite all that we’re very happy with the £40 million profits in the most recent trading year because that’s on the back of making a loss two years ago. We would be happy for that level of profit to continue and are confident that’s what will happen.”

Gerry Loughran, Poundstretcher’s property and legal director, said the CVA had enabled the company to restructure its loss-making stores because of the old legacy leases that many had.

He added: “We’ve also had a significant focus on other costs and have put investment in energy-saving initiatives such as a more efficient fleet and mechanical handling equipment at the distribution centre.

“Basically, we have been able to start from scratch which makes the results for the year to March 2021 feel like a start-up company making an £88 million pre-tax profit.”

Poundstretcher is continuing to restructure its store estate and has some new stores in the pipeline which will be relocations and add-ons.