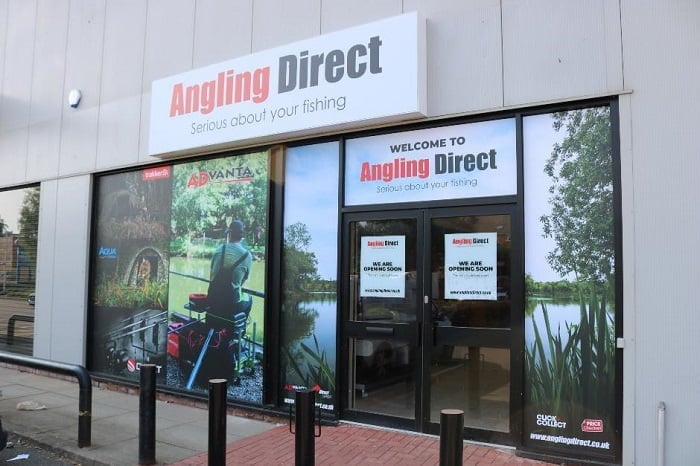 Angling Direct saw its first half revenue increase by 1.3% to £38.9 million after its retail stores achieved strong growth in the period. While sales grew… View Article

Angling Direct saw its first half revenue increase by 1.3% to £38.9 million after its retail stores achieved strong growth in the period.

While sales grew by 5.4% in its first quarter, second quarter sales were impacted by the cost-of-living crisis which led to a 1.6% fall against the prior year.

Store sales climbed by 9.8% in the half year, but online sales decreased by 7.9% to £17 million against a strong previous year comparative.

Meanwhile gross profit reduced by 6.5% to £13.4 million as the company sought to maintain a competitive position in light of inflationary cost price increases.

Looking ahead Angling Direct said it will be focusing on gaining market share both in the UK and Europe as it believes there is a significant opportunity to achieve this in a weakening competitor landscape.

Andy Torrance, chief executive of Angling Direct, said: “Despite the uncertain macroeconomic environment, our strategy remains unchanged as we continue to focus on gaining market share both in the UK and Europe over the medium to long term. As a result, we are pleased to have achieved sales growth during H1 FY23 against a strong prior year comparator.”

Angling Direct said the general market outlook has deteriorated further in recent weeks which has led to a heightened degree of uncertainty. It has therefore reduced its expectations for both revenue and pre-IFRS 16 EBITDA for its full year and now expects them to come in at not less than £73.8 million and £2.2 million respectively

Torrance added: “The board remains optimistic about the long-term growth prospects of the group and believes that continued strategic investment now will leave the group best placed competitively when consumer confidence returns. The group will only continue to strategically invest in a controlled manner and only to the extent that it retains both strong liquidity and its robust balance sheet.”