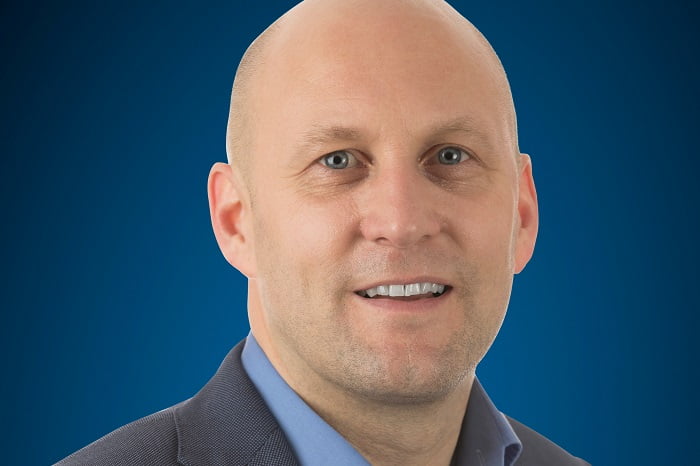 Currently holding the position of deputy chief executive, McDonnell will start his new role on 1 February while Härtnagel will take up his post a month later.

McDonnell said: “Christian hands over a business built on strong foundations and I’m incredibly excited to have the baton passed on to me. I have worked at Lidl GB now for over six years, during which time we have seen our store estate, colleague and customer numbers grow exponentially. We couldn’t be in a better place as a business and I feel privileged to be taking us forward from here.”

Meanwhile. Härtnagel has headed up Lidl GB for more than five years after being  promoted from the role of chief operations officer for Lidl Austria, where he was responsible for sales and operations. He has worked with Lidl for over 18 years and has held a variety of positions including regional director at Lidl Ireland. He will succeed current Lidl Germany chief executive board member Matthias Oppitz, who will take on a new international role on the board.

Härtnagel said: “It feels special, both personally and professionally, to be given the opportunity to go back to the country where I started my career many years ago, and to take the helm of the biggest market in the Lidl family. I’ve worked closely with Ryan for some time and have every faith in his ability to lead Lidl in Great Britain, and to build on the team’s fantastic track record in recent years. I feel very proud to leave the company in such capable and safe hands. Ryan and I are focused on delivering the best Christmas ever for our customers.”