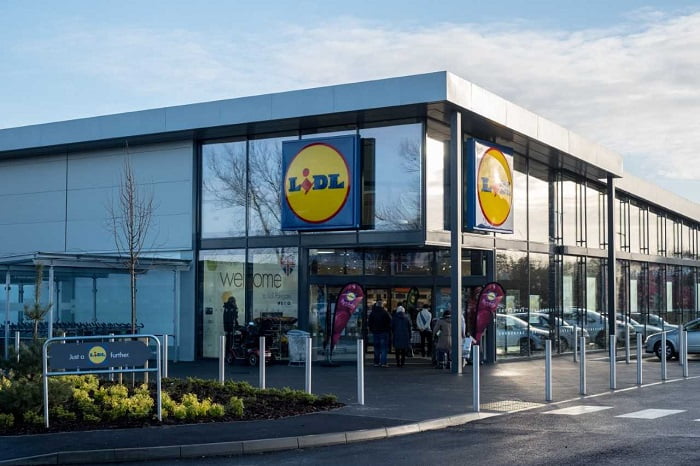 Lidl has revealed that it attracted 1.3 million more customers in the week leading up to Christmas. This meant that festive shoppers switched almost £62.8 million… View Article

Lidl has revealed that it attracted 1.3 million more customers in the week leading up to Christmas.

This meant that festive shoppers switched almost £62.8 million worth of spend to the discounter in the four weeks to 24 December, which was almost triple that of Christmas 2021.

According to figures from Kantar, Lidl’s sales rose by 24.5% in the four week period.

Seasonal staples were particularly popular, with sales of  ‘Pick of the Week’ Christmas veg priced at 19p each jumping by over a third from 15  to 26 December.

Lidl said it enjoyed its busiest shopping day in 28 years on Friday 23 December.

Ryan McDonnell, chief executive of Lidl GB, said: “Every week of the year we are seeing more customers coming through our doors, switching spend to Lidl from the traditional supermarkets. We know they switch to us to make savings, but then they stay with us when they realise that they’re not having to compromise on quality, and this Christmas was no exception.”

Lidl has also announced that over 60,000 new and unopened toys and games were donated to families in need over Christmas through its Lidl Bear Toy Bank. Following its pledge to make its largest community food donation ever, the equivalent of one million meals were donated through surplus food donations. This included around 150,000 meals being donated on Christmas Eve.

Looking ahead, McDonnell said: “As we continue with the expansion of our distribution centres in Belvedere and Bridgend, we’re set to open our biggest ever warehouse in Luton later this year. This doubles down on our efforts of giving more communities access to our unrivalled quality-value combination, something that’s particularly important as families continue to tighten their belts in the current climate.”