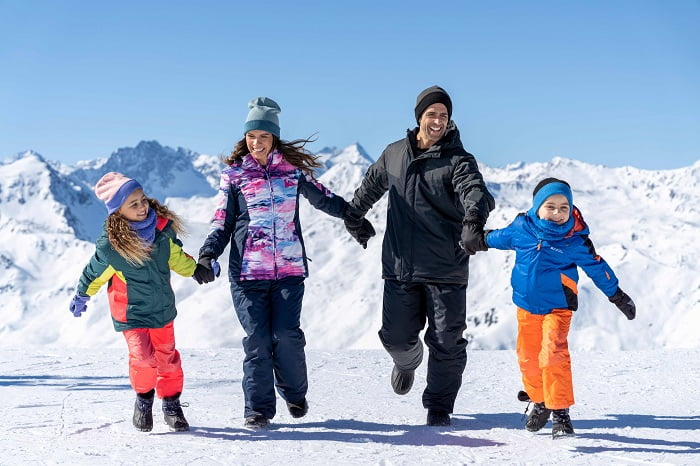 Mountain Warehouse saw its sales reach an all-time high in the 12 months to the end of February 2022 as it made a strong recovery after the dark days of the pandemic.

Mountain Warehouse has attributed much of the uplift to a doubling of its online range which led ecommerce sales to grow by 63% on pre-Covid levels. It also benefited from the popularity of staycation holidays which increased demand for hiking boots, camping equipment and wetsuits. During the period, Mountain Warehouse acquired the Animal beachwear brand and launched an online marketplace.

The company posted an operating profit of almost £11 million in the year but made a pre-tax loss of £102,000 due to continued lockdowns across the world at the start of its financial year. It was also impacted by higher freight costs and its investment in a new distribution centre to support future growth.

Mountain Warehouse founder Mark Neale said: “At the start of the pandemic we were standing on a cliff edge staring into the abyss. All our shops were shut, our people were furloughed, and we were in a perilous position.

“Two years on, and we have recorded record sales of more than £300 million for the first time and trading strongly. There are still some strong headwinds from freight costs, supply chain headaches, energy costs and rising inflation. But we are growing again.”

The company recently enjoyed its busiest ever Black Friday with sales of more than £3 million in a single day, which marked a 10% increase on last year. It has also been boosted by strong pre-Christmas trade and the current cold snap across the UK.

Mountain Warehouse has been busy investing in its online business and opening a number of new stores around the country. It has also launched a shop in Auckland in New Zealand.