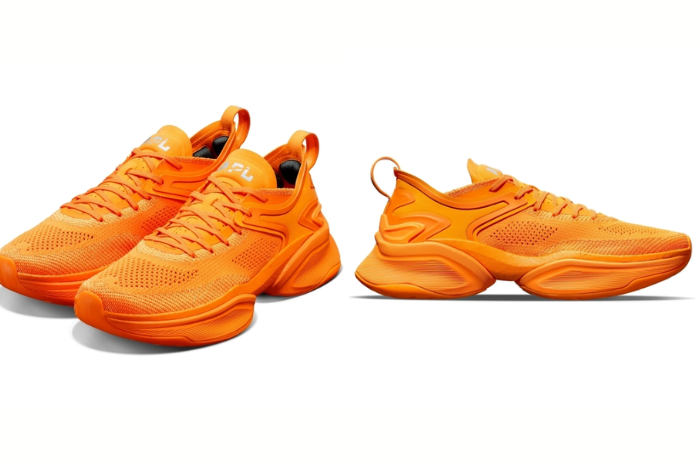 Inspired by McLaren’s iconic supercars and hypercars, the first offering from the collaboration is the limited-edition APL | McLaren HySpeed, a new silhouette designed as an all-purpose performance running trainer which marks the luxury supercar maker’s first footwear collaboration.

This one-of-a-kind footwear from the APL | McLaren collaboration has resulted in an entirely new silhouette being developed, the APL | McLaren HySpeed, which is designed as an all-purpose performance running trainer launching in five bespoke colourways, directly influenced by McLaren’s supercars.

The APL | McLaren HySpeed™ features a three-piece segmented midsole with APL FutureFoam pods in the front and rear that are connected by a full-length lightweight carbon fibre plate topped by an all-new nitrogen infused midsole compound that is engineered for supreme responsiveness and energy-rich compression.

Goran Ozbolt, Acting Design Director, McLaren Automotive said: “It has been a pleasure to collaborate with APL creating the APL | McLaren HySpeed™ shoe. It perfectly embodies both our own McLaren and APL’s DNA and design philosophy. APL has developed new technologies specifically for this shoe – inspired by our ground-breaking work using lightweight materials – which also maximises the wearer’s comfort and experience.

“Like stepping into a McLaren, it is all about optimising performance, agility and speed.”