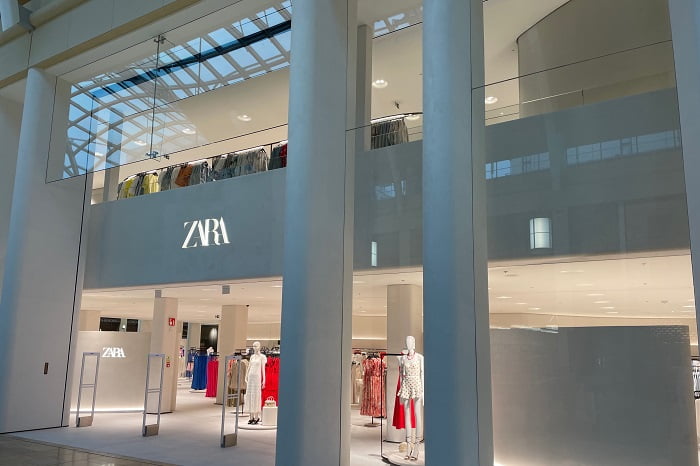 Inditex founder’s daughter to become chairwoman, CEO to step aside

High Street fashion giant Inditex, which owns brands including Zara and Massimo Dutti, has appointed the founder’s daughter as its new chairwoman.

Oscar Garcia Maceiras, who had become the company’s general counsel and secretary of the board in March, will support Marta Ortega as chief executive, replacing Carlos Crespo, who took the post two years ago.

The company pointed to his “extensive experience in corporate and team management,” and said he led transformation projects in his 20 years of professional activity.

He has worked both in the public sector, as a Spanish state attorney, and in the private one, for companies such as Banco Pastor, Banco Popular, SAREB and Banco Santander.

In a statement, the Board of Directors thanked Isla for his “leadership and vision” during the 17 years that he led the company. He will continue in his role as executive chairman until March 31.

Isla said “the time has come to turn a new page. Making this transition a reality is the culmination of my commitment to Inditex and to Amancio Ortega. I would also like to thank each and every one of the people who form part of Inditex for their work and dedication.”

Ortega Perez said the company is “enormously grateful” to Isla for his extraordinary work and dedication over the years.

“I would like to highlight his immense contribution, not only to our group but also to the fashion industry in general. I have lived and breathed this company since my childhood, and I have learned from all the great professionals I have worked with over the last 15 years,” said Ortega Perez.

“I have always said that I would dedicate my life to building upon my parents’ legacy, looking to the future but learning from the past and serving the company, our shareholders and our customers where I’m most needed. I’m deeply honored by the trust that has been placed in me, and enormously excited about the future that we are all about to embark upon together.”