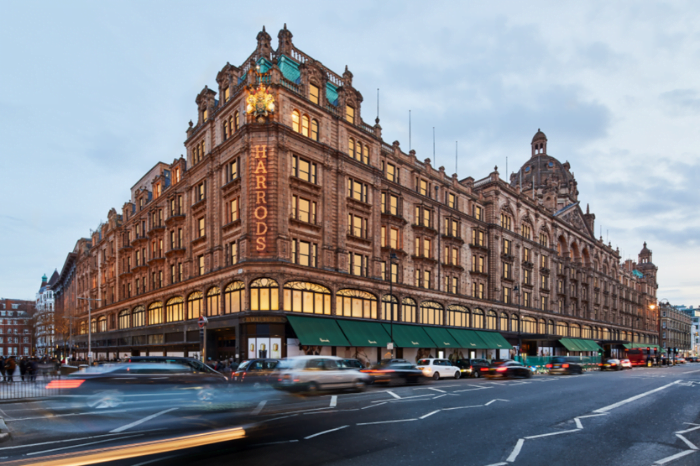 Luxury department store Harrods is reportedly set to replace any striking workers with agency staff. According to The Mirror, the retailer could take advantage of a… View Article

Harrods could use agency staff to replace striking workers

According to The Mirror, the retailer could take advantage of a new law introduced in July that lifted the ban on temporary workers being able to fill in for workers on strike.

A letter seen by the newspaper, that was sent by Harrods to staff in its London department store, said the recent change “now allows agencies to provide temporary workers to perform duties normally performed by a worker who is on strike”.

It added: “We are therefore no longer restricted from engaging temporary workers should any industrial action take place now or in the future.”

According to The Mirror, around 150 Harrods staff who are members of the Unite union are preparing vote on potential strike action over pay. Workers at the store have already rejected an initial offer of a 5% increase.

Unite’s general secretary Sharon Graham said: “It comes as no surprise that Harrods, known for catering to the supremely well-off, could be the first employer Unite has come across to threaten low paid staff with the recent legislation designed to break strikes.

“Harrods’ attempts to use this new legislation to bully our members doesn’t change a thing.

“Unite is prepared for all eventualities and our members at Harrods will receive the full backing of the union in their fight for a fair pay rise.”